WordPress: how I almost lost my blog and want to switch 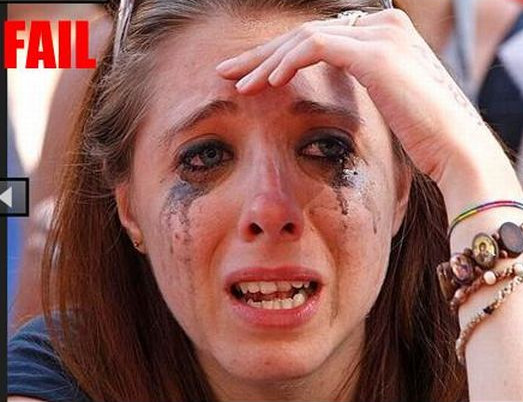 A few days ago I wanted to play with HAProxy SSL offloading. It was a good experience and alternative to Nginx SSL offloading (I already talked about in this blog). But this is not the topic here…

When I was trying to make the offload working on the blog, I modified WordPress options which switched my blog into an infinite loop mode. As it was late and I was tired (bad idea), I just wanted to rollback my changes and needed to recover a SQL backup to do it fast. So I first restored a compressed backup on the host, uncompressed it, didn’t checked the size of the backup, dropped the database, created a new one and restored a 0k database! At this time my head wanted to throw against the wall.

When I was searching for a previous backup, I didn’t find any correct one, because of an option I changed a few months ago in MariaDB, this is also called a big fail ;-),. At this time I thought having totally lost my blog. My backup script didn’t catch the issue I had :-(.

So on the road to find an impossible dump, I decided to deploy a Vagrant Debian box running MariaDB and restored the MySQL data folder with tables files (complete /var/lib/mysql) inside this VM. I started MariaDB without any problems and launched a forced repair of all the tables (Thanks MariaDB). That was quite fast because I do not have a big database (only a few hundreds of Mb). Once done I dumped it without errors and could restore the database on my server.

This is how I recovered it. The funniest thing in that story is I was searching for a WordPress alternative a few hours before. I’m a little bit fed up having a database just for blogs with so less interaction. That’s why I’d like to switch to another one.

My goal is to have a blog:

I’ve found Jekyll or Octopress as the best alternative. A colleague also talked to me about GetGrave. It seems that all of those points can be covered. I would like feedbacks from my readers please :-).

Now the first thing I’m going to add in my todo top list, is the implementation of a Jenkins to replay backups and monitoring integration. I can’t lost my data because of a such silly thing. The other thing I once again observe is to stop doing things like this when tired.